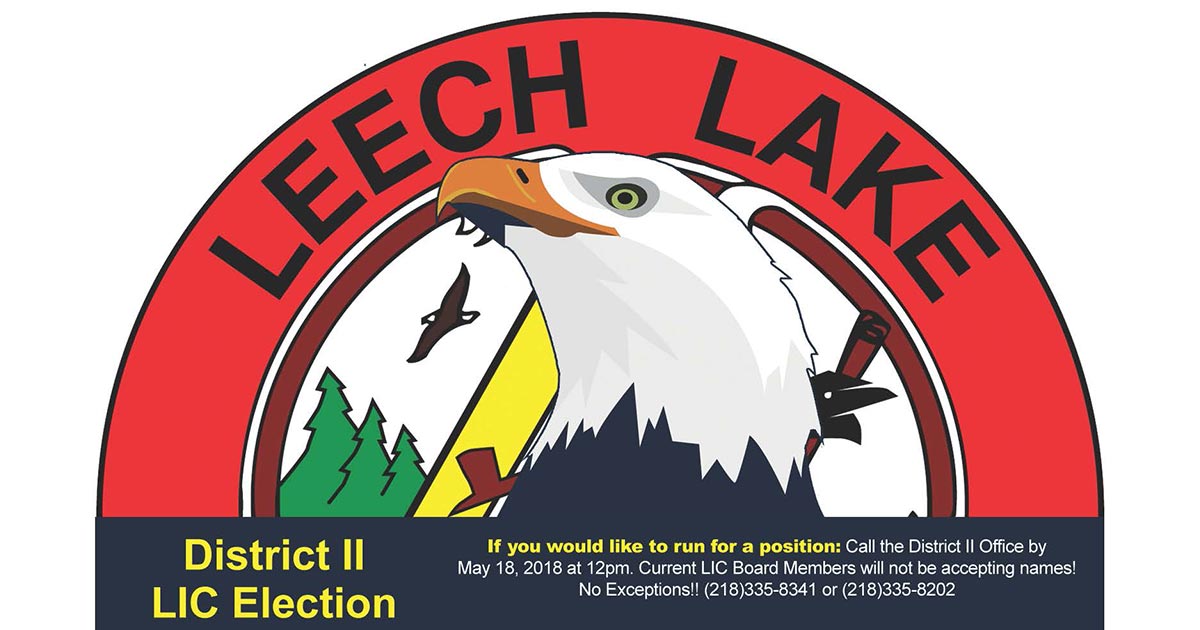 Qualifications are: All enrolled Leech Lake Band members who actually live within the area described for the Local Indian Council; who are at least 18 years of age and who have actually lived in the area for at least 30 days prior to the election.