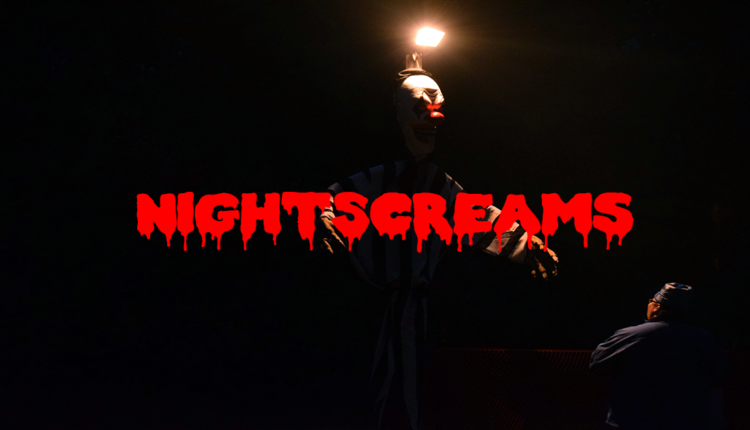 BENA—The locally owned haunt fest “NightScreams” has partnered up with a non-profit close to the hearts of youth this year.

Sticking to their yearly tradition of donating to Leech Lake organizations, “NightScreams” part-owner Arnold Dahl-Wooley, says selecting the local Boys and Girls Club to donate ticket proceeds to this year was a no brainer for him and his partner.

“The club had the volunteers that were willing to come out and help and that was it for us. This (NightScreams) has always been community run and community based. This is my home and I love to give back to it, and helping the club is a part of that” says Dahl-Wooley. “We’ve always helped out Leech Lake groups-we’ve helped the Leech Lake Homeless Resource Center a number of times. We’ve donated to elder programs, and Leech Lake youth programs. So helping out the club and having them come out here to help out, makes sense.”

Leech Lake Area Boys & Girls Club Executive Director Rebecca Graves says the money donated from the Dahl-Wooleys is going to a good cause. “We have three separates clubs that make up the Leech Lake Area, we have one here in Cass Lake, one in Walker and one in Onigum. This money is going to be going into our general fund dollars and split up evenly between each our clubs. We typically fundraise about 1/3rd of our budget so a donation like this is going to help us cover a good portion of what we need for the rest of this year. Plus working this event is a great team building experience for our staff.”

The Nightscreams donation is expected to be a substantial financial boost to the club, ever since the haunt fest’s inception, it’s been pulling high numbers which have only gone up since being ranked the 3rd scariest haunt in the state. 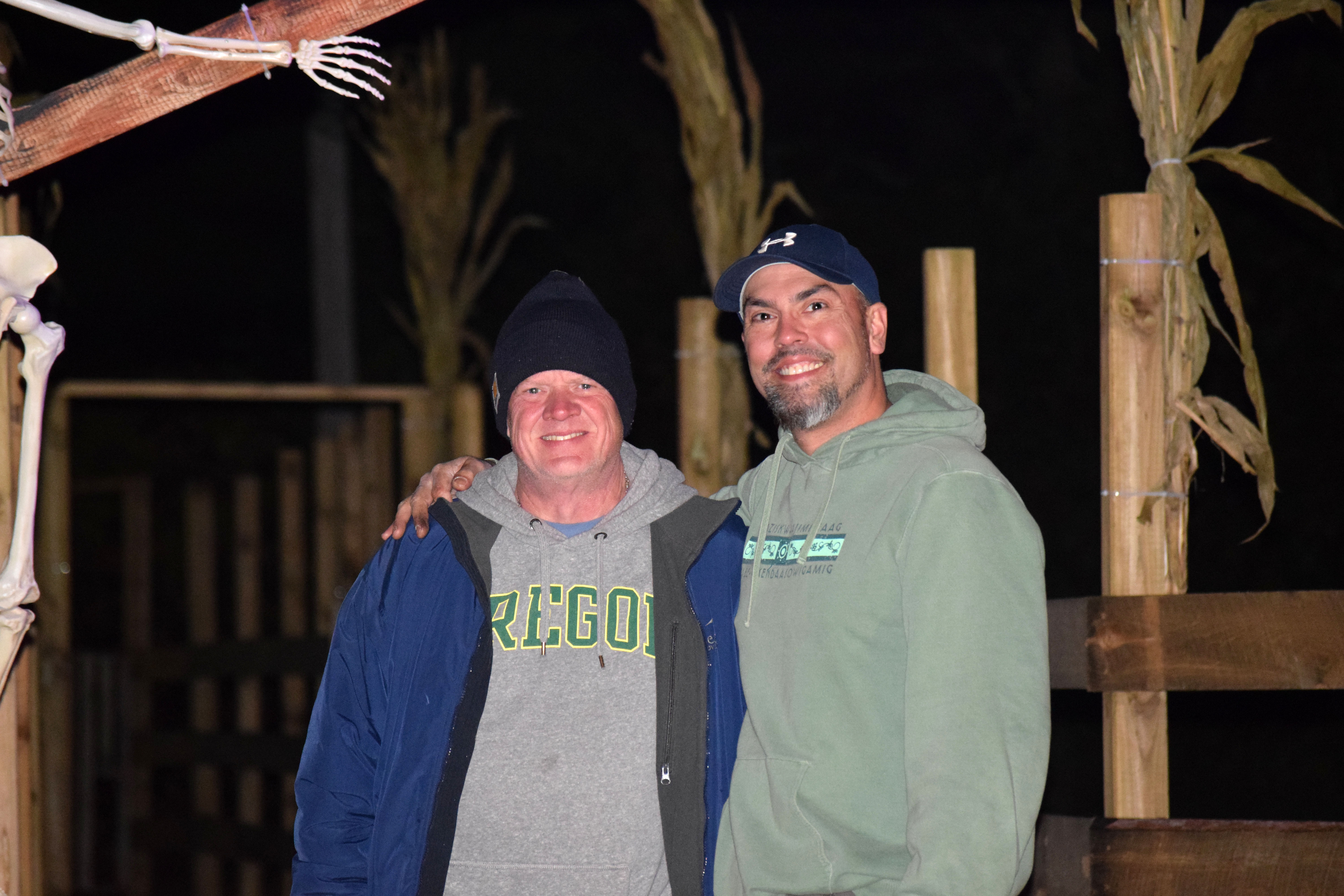 “We thought we were going to do this whole thing just once-years ago. I was thinking we were only going to get 30-60 people max for the whole month. We ended up getting hundreds. “ says Dahl-Wooley. “Last year alone we got 4,000 to 5,000 people, and we’re shooting for 6,000 this year.”

The haunts spreads out for more than a mile on the sprawling resort behind the Big Winnie General store winding through two trailers, a graveyard and trail full of fright, a far cry from the haunts original run which was based out of a garage. The Dahl-Wooleys only expect the sets to get larger and more elaborate as years go on.

NightScreams is located behind the Big Winnie General Store at 1510 U.S. Highway 2 NE in Bena. Tickets cost $8, wands of protection are an additional $2 and the haunt fest is open Friday and Saturday nights in October from 7 p.m. to 11 p.m. Recommended for kids 12 and over.

On This Day in History: The Battle of Sugar Point