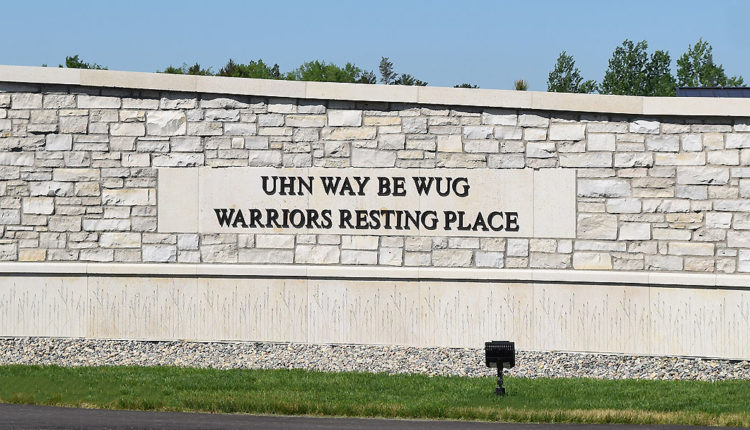 Cass Lake- Many awaited the day the Leech Lake Veterans cemetery would become a reality.

Community members, tribal, federal and state officials all gathered Thursday, June 6th to commemorate the official opening of the historic site. The open house was the public’s first look at the completed cemetery which has been under development since 2017.

The 3.3 million dollar site which began as a grassroots project among the local Robinson family, spreads across nearly 3 acres of land near the Veterans Powwow Grounds. 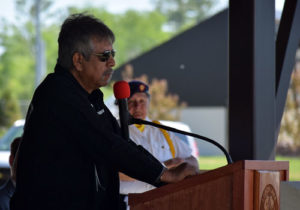 Chairman Faron Jackson acknowledged the family’s efforts during his speech at the ceremony and thanked everyone who helped the historic cemetery become reality. The Veterans Tribal Cemetery is the 12th in the nation but first in Minnesota.

“We started something here today that should have been started many years ago but it’s here today and it’ll be here forever, ” said Jackson.

“It wasn’t so much about getting in the service to be in the service, it’s about their homelands being inside this country that was being protected,” said Fairbanks. 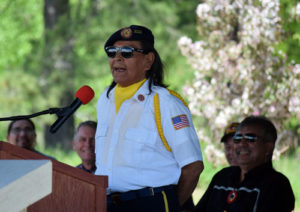 The Leech Lake Honor Guard who was also in attendance announced that the veterans cemetery would be the 41st cemetery they serve around the Leech Lake Reservation. Marine Veteran, Spencer Whitefeather spoke on behalf on the Honor Guard.

“Leech Lake Veterans, Leech Lake people, be proud of this because I am,” said Whitefeather. 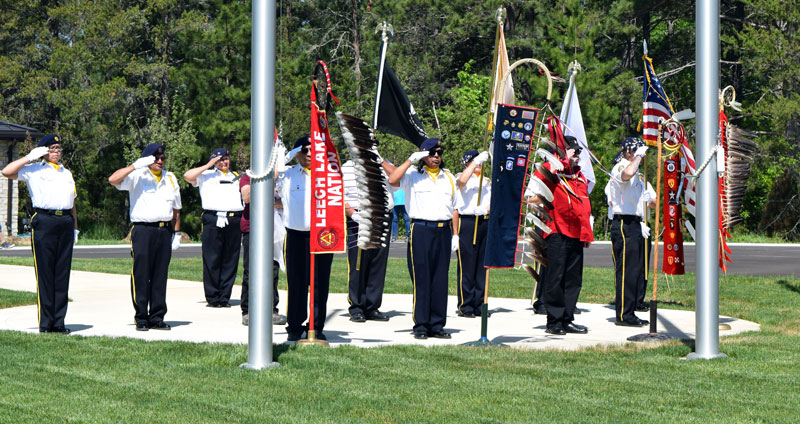