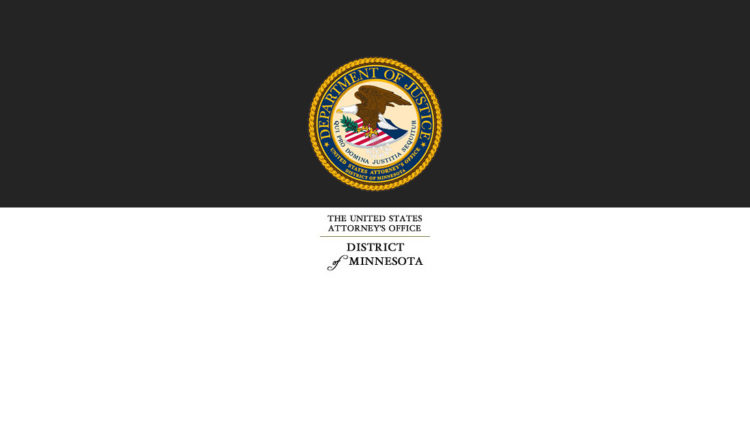 MINNEAPOLIS- According to a release from US Attorney Erica H. MacDonald a federal indictment is pending charging Robin Lee Lussier of Red Lake, Willard Duane Reed III of Bemidji, Joshua Adam Hanks of Minneapolis with “distribution of methamphetamine and assault resulting in serious bodily injury in aid of racketeering activity.”

Lussier and Reed had their first court appearance Tuesday in Minneapolis.

As alleged in the indictment, from December 1, 2015 through January 1, 2019, Lussier and Reed conspired with each other and others to distribute more than “500 grams of methamphetamine.” The indictment further alleges that Lussier and Hanks were members of the “Native Mob” gang, a criminal enterprise whose members and associates engage and have engaged in acts of violence, including murder, attempted murder, robbery, and assault.

Finally, the indictment alleges that members and associates of the Native Mob meet regularly to discuss, among other things, acts of violence and crimes committed against rival gang members, gang rules and by-laws, law enforcement interactions, and to share with one another the identities of individuals who might be cooperating with law enforcement and propose actions to be taken against those individuals.

As alleged in the indictment, on December 5, 2018, Lussier and Hanks committed an assault resulting in serious bodily injury to individual, for the purposes of maintaining and increasing positions in the Native Mob gang.

This case is the result of an investigation conducted by the Bureau of Alcohol, Tobacco, Firearms and Explosives, the Minnesota Bureau of Criminal Apprehension, the Minnesota Department of Corrections, the Drug Enforcement Administration, and Red Lake Tribal Police Department. Assistant U.S. Attorneys Andrew R. Winter and Bradley Endicott are prosecuting the case.

The three men were detained, and have a hearing scheduled September 26th. For the full press release, please see the Minnesota US Department of Justice website.