LLVOTES: Who’s on the Ballot?

CASS LAKE-We’re less than two weeks out from the November 8, 2022 midterm election and our Native vote can make a huge impact on the types of legislation we see over the next four years.

Important and impactful positions are up for grabs in Minnesota this election including: the governor, all statewide constitutional offices, along with each of Minnesota’s U.S. House seats and all 201 members of the Minnesota Legislature.

New to this election includes the redistricting of Minnesota District 2B, which now falls directly under the voting influence of Leech Lake, White Earth, and Red Lake.  This means our votes are even more influential this election.

Community members who reside outside of the Reservation, can visit the official state website to find an example ballot alongside candidate platforms, polling locations and candidate websites.

Click on candidate names to visit their campaign websites! 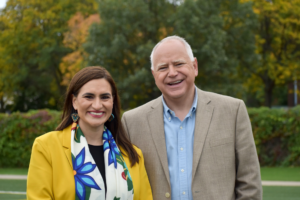 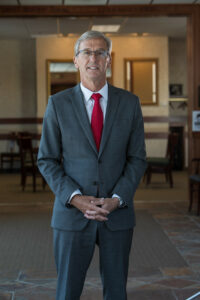 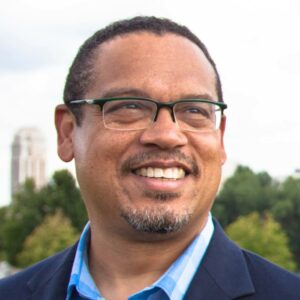 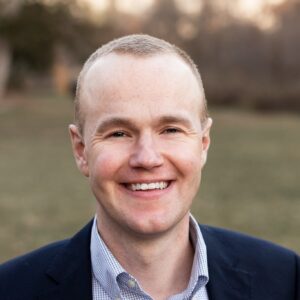 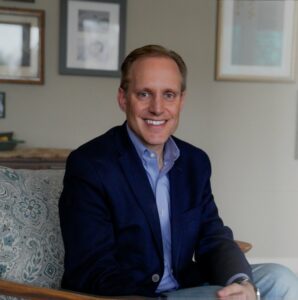 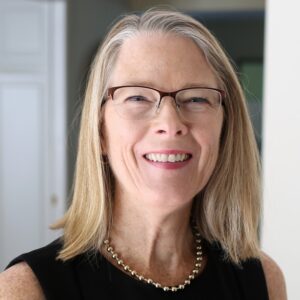 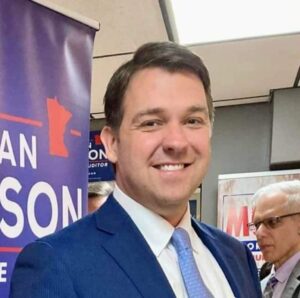 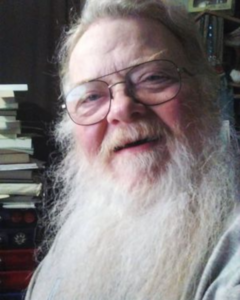 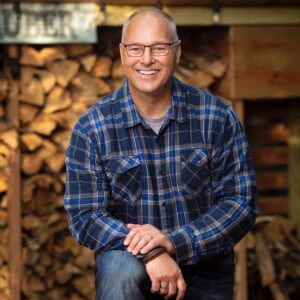 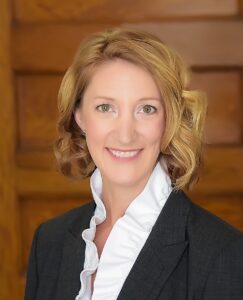 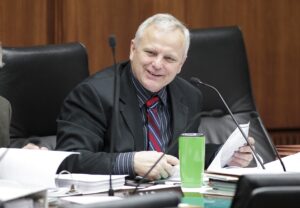 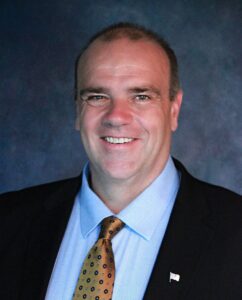 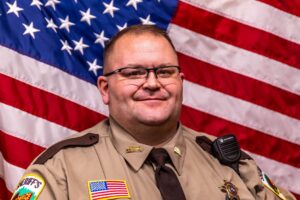 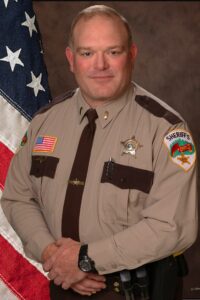 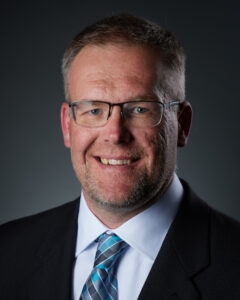 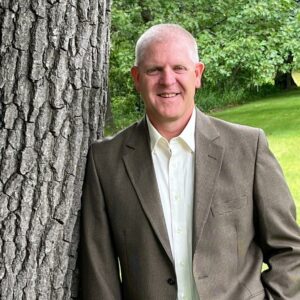 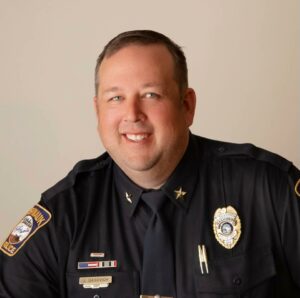