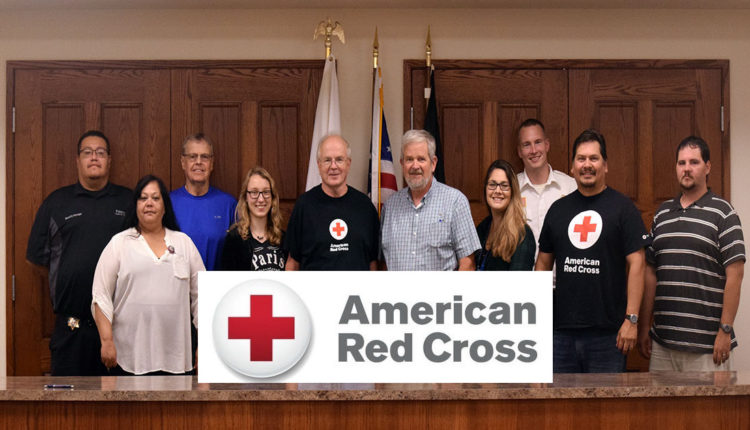 “This partnership is the first of its kind for the Red Cross— we haven’t done anything like this with a tribe before,” said Guerra. What makes Leech Lake’s partnership one of a kind are the special clauses within the Memorandum Of Understanding (MOU), which was approved by the Leech Lake Tribal Council on July 30th of this year.

In addition to free training and developmental opportunities, the MOU states that “LLBO employees actively participating in the Leech Lake American Red Cross Chapter will be allowed annually to deploy as an American Red Cross volunteer to disasters and take 2 weeks of Administrative Leave with their supervisor’s approval.” A clause that has yet to be featured in any tribal agreement with the non-profit outside of Leech Lake.

He hopes to eventually form a special task force within the Red Cross dedicated to aiding other tribes who are affected by natural disasters, such as the Lumbee tribe in North Carolina who are currently in the path of Hurricane Florence.

“You know at the end of the day, it’s coming down to people taking care of their people, and that’s always been a goal of this project for me and the council” he says.

If you’d like to get involved with the Leech Lake Red Cross Chapter, you can check out redcross.org/local/minnesota/volunteer