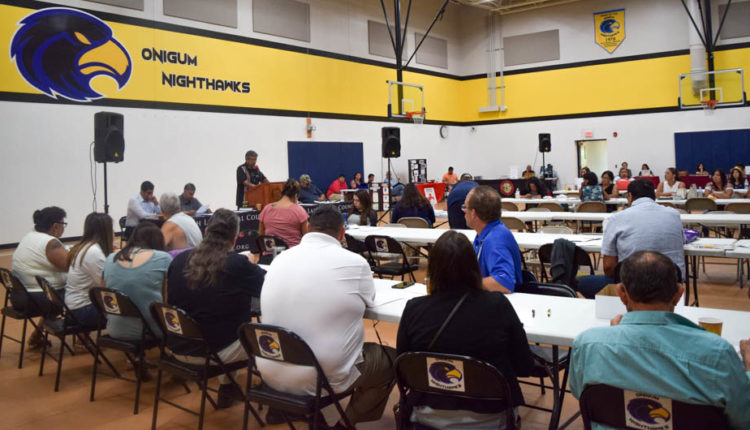 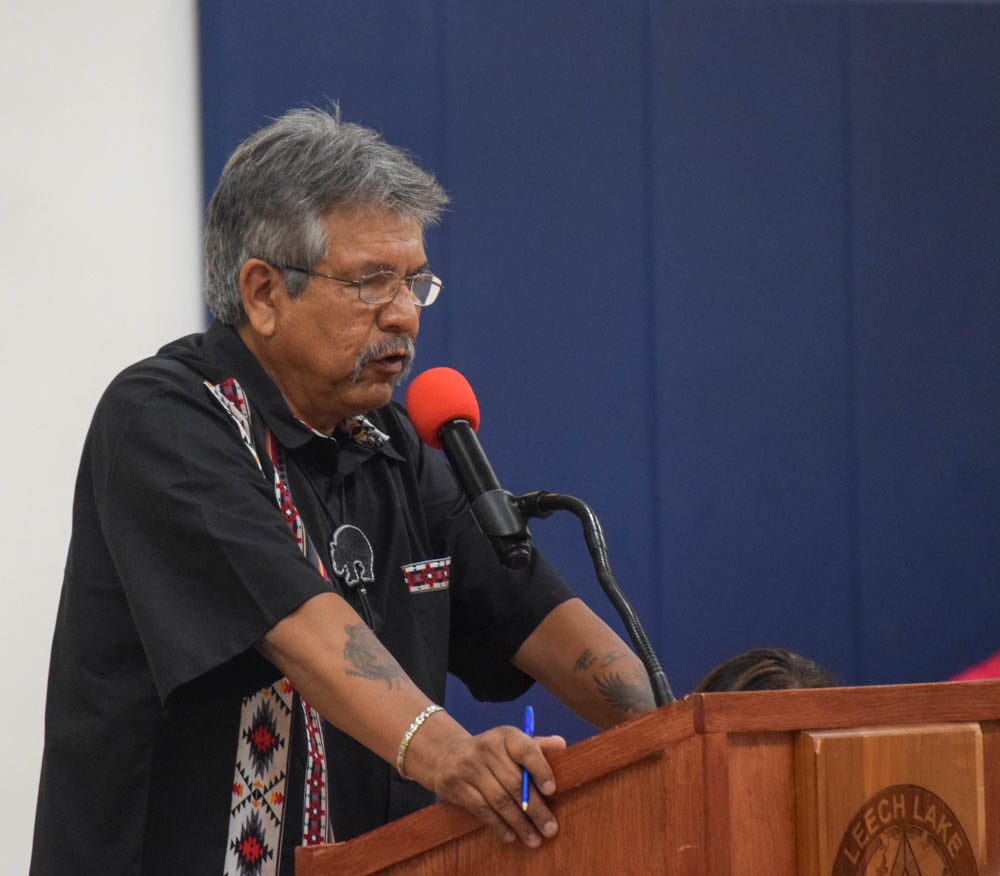 Last on the agenda were presentations from Division Directors in attendance on their activities over the past three months. Time was also dedicated for audience members to address the council directly with their ideas and concerns for the band.

Quarterly Meetings are held every three months on a rotating schedule between each district on the reservation. The next Quarterly Meeting will be held in October. All band members are welcome and encouraged to attend.

Tribal Court
● There were 154 new cases filed between March 21, 2019 through June 20th, 2019
● Associate Judge Amber Ahola has been working on truancy process/issues. She has met with staff from Governor Walz Juvenile Justice Advisory Committee and the Northwest Juvenile Detention Center about creating a tribal advisory board for Northwest Juvenile Detention Center.
● There are ongoing projects throughout the Leech Lake Reservation in regards to educating and promoting the awareness of the crisis that is happening in our communities related to opioids.
● Planning continues for Youth Summit regarding opioid crisis, set to take place August 21st, 22nd, 23rd.

Tribal Development
● The Tribal Development Housing Initiative has been developed to address the housing needs of the band in a strategic and cost-effective manner, the team behind this initiative will begin drawing up plans for 3-4 apartment complexes across the reservation, as well as duplexes.
● 546 wilder foundation reservation homeless surveys were completed. Survey results are expected to bring in funding to develop housing, transitional housing, and community supportive housing. Tribal Development is currently waiting on official release of survey report.
● Construction is under way for a homeless shelter in District 3, shelter is expected to open in September or early October of 2019.
● Tribal Development is coordinating with US Census 2020 to assist with data collection for band, as Native American populations are typically under represented.
● The Veterans Cemetery final completion and dedication was held June 6th , 2019. Closeout will begin on grant used for project.

Resource Management
● Snowshoe Hare habitat fieldwork completed, analysis of data expected to start soon.
● Information shared with various outlets regarding invasive species, in order to promote community awareness.
● Online story map is now available on the DRM website for band members to see the effects of climate change on the reservation.
● The orchard instillation collaboration project with Health Division continues. The blueberry planting at the Bena Community Center is completed, work will continue on Ball Club orchard following staff follow up. The Leech Lake Tribal College orchard is set to be installed July 8th.
● A Memorandum of Understanding with the Chippewa National Forest to address forest service management priorities is expected to be signed soon.

Public Safety
• Steps have been taken to establish a dive team for the tribal police department.
• Red Cross award received for partnership with them
• Large scale drug bust occurred in the reporting period in the Prescott area

Roads and Construction
● The Mission Road NE project has commenced, paving is complete. Project is expected to be completed by August 2019
● Speed bumps have been installed in requested areas.
● Surveying and staking has been occurring for ongoing projects such as the new casino area, Onigum area, and Bena bike trail ect.

Education
● 225 students awarded funding for spring and summer session
● Grant for new childcare center in Cass Lake has been approved, the design process will start soon. 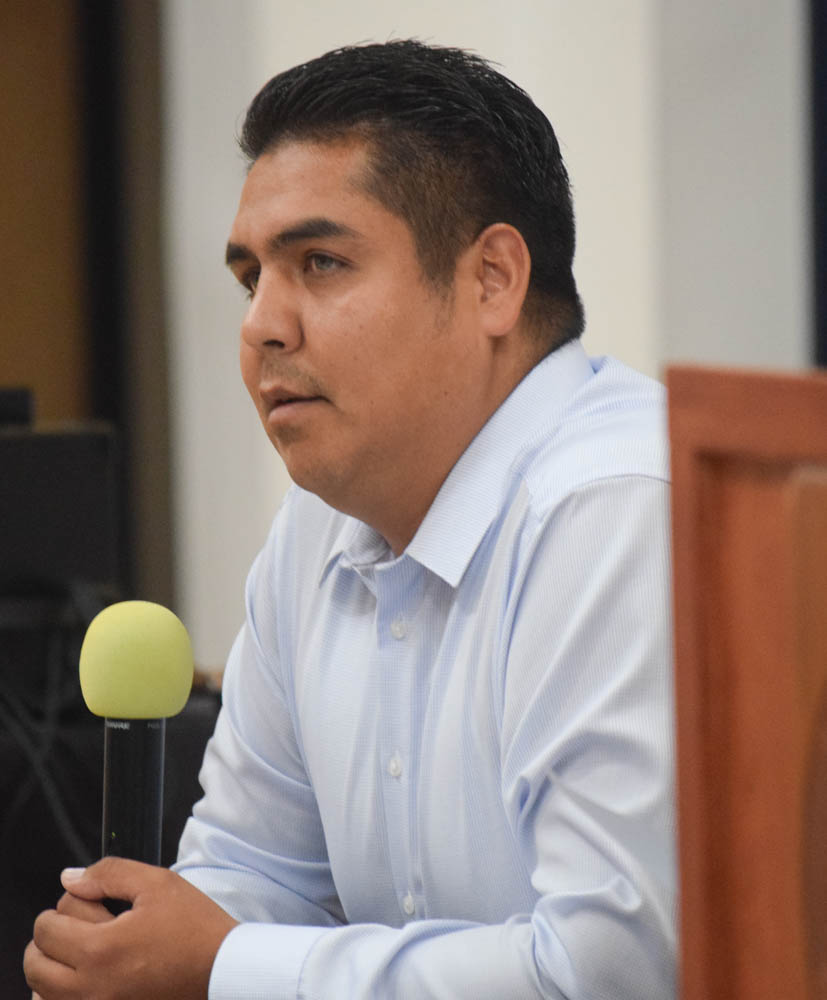 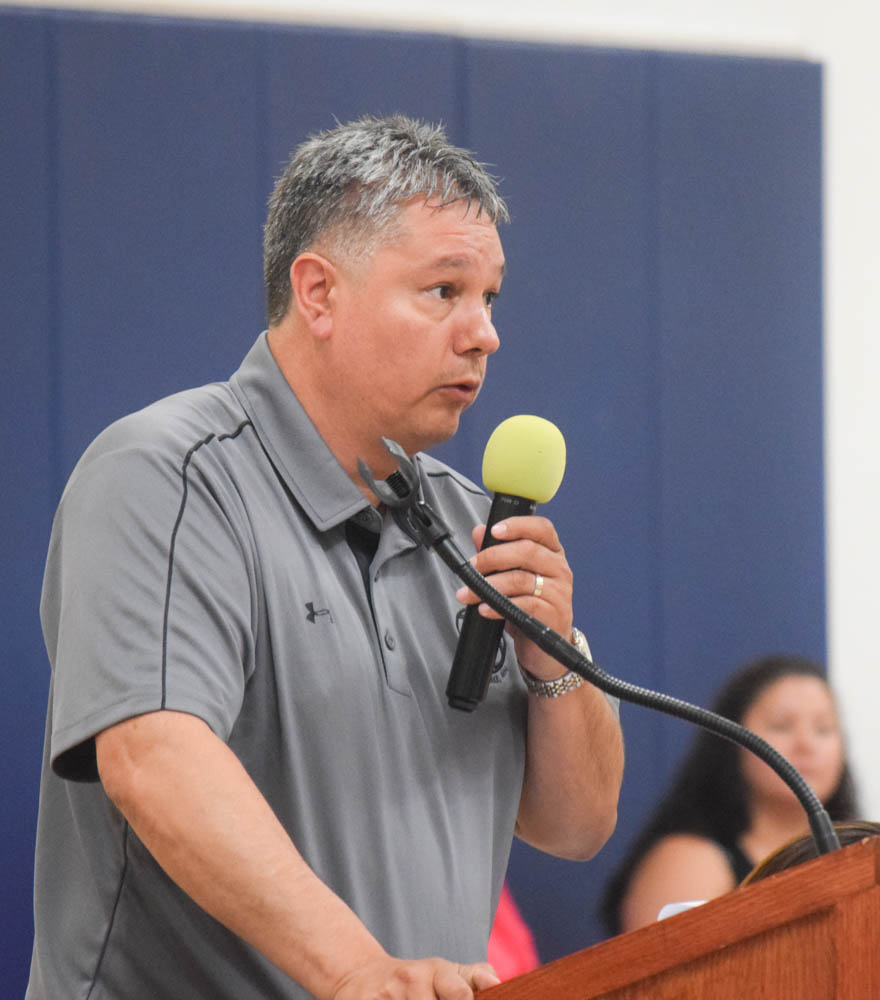 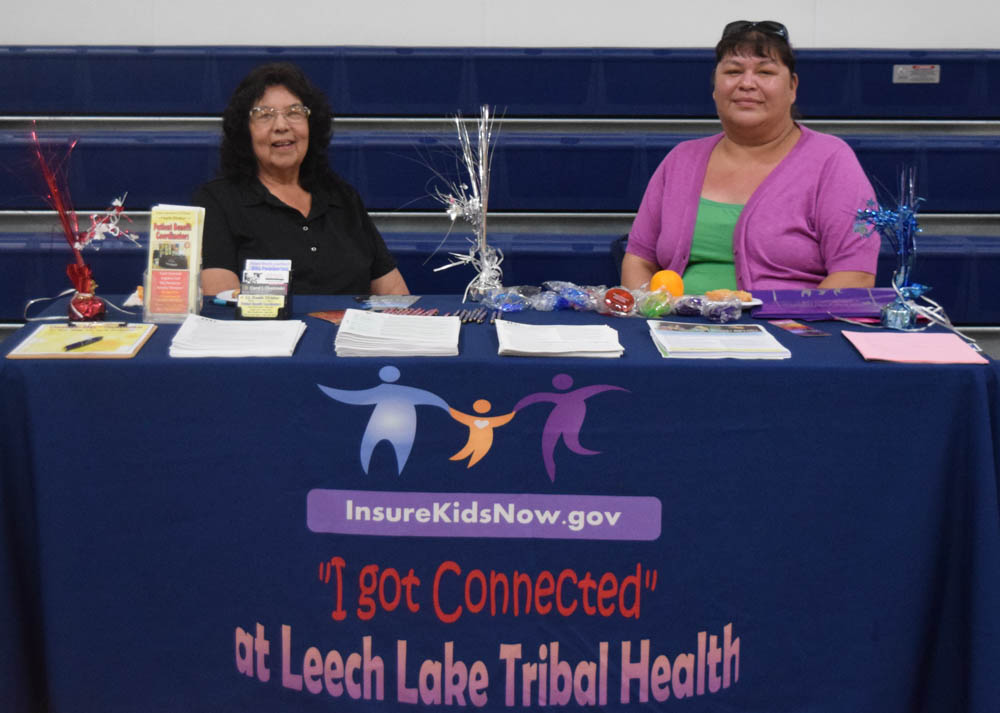 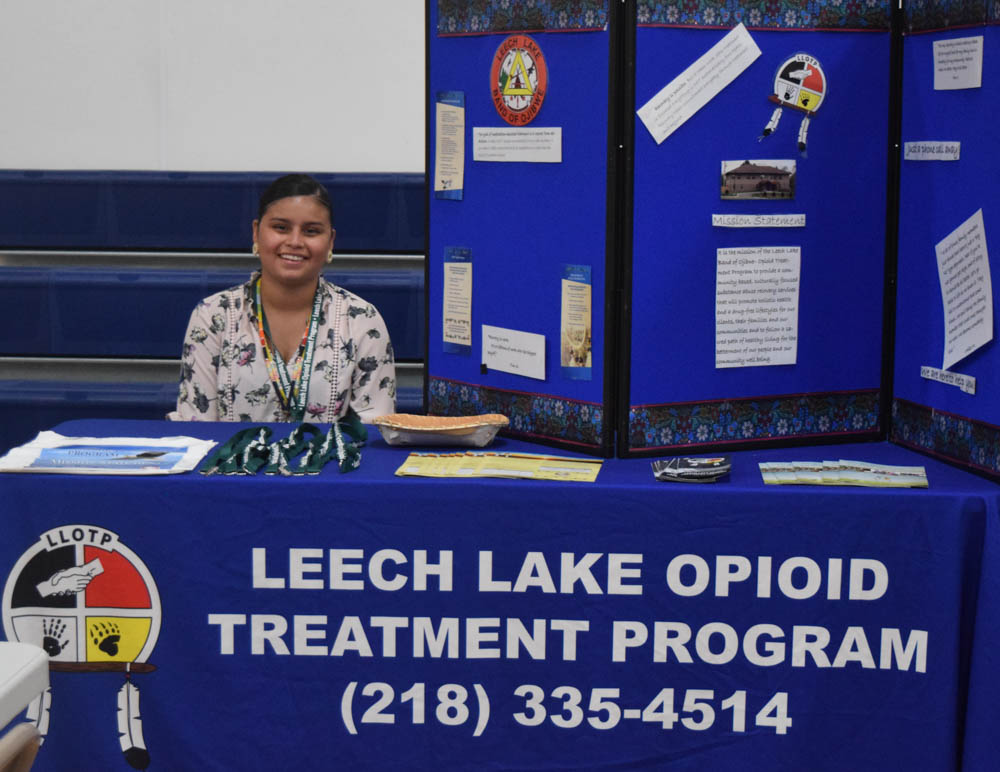 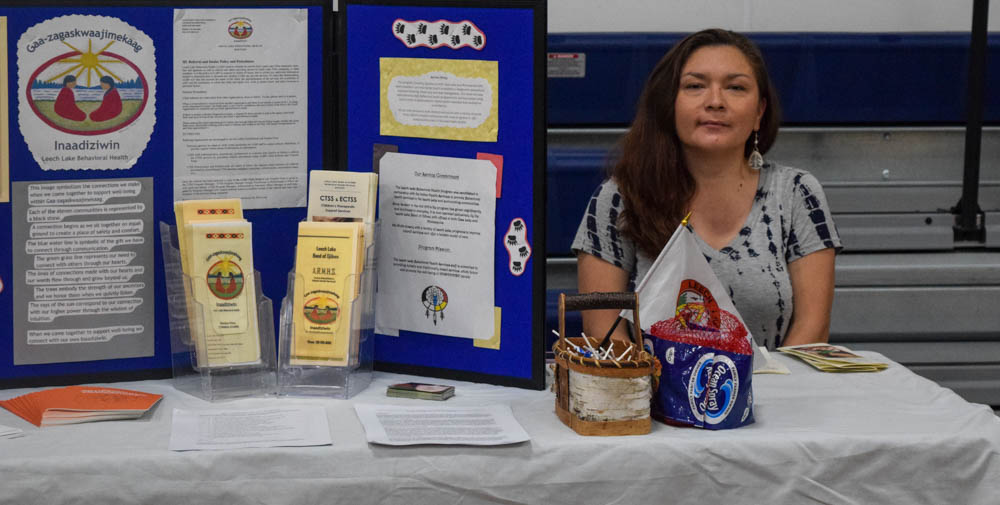 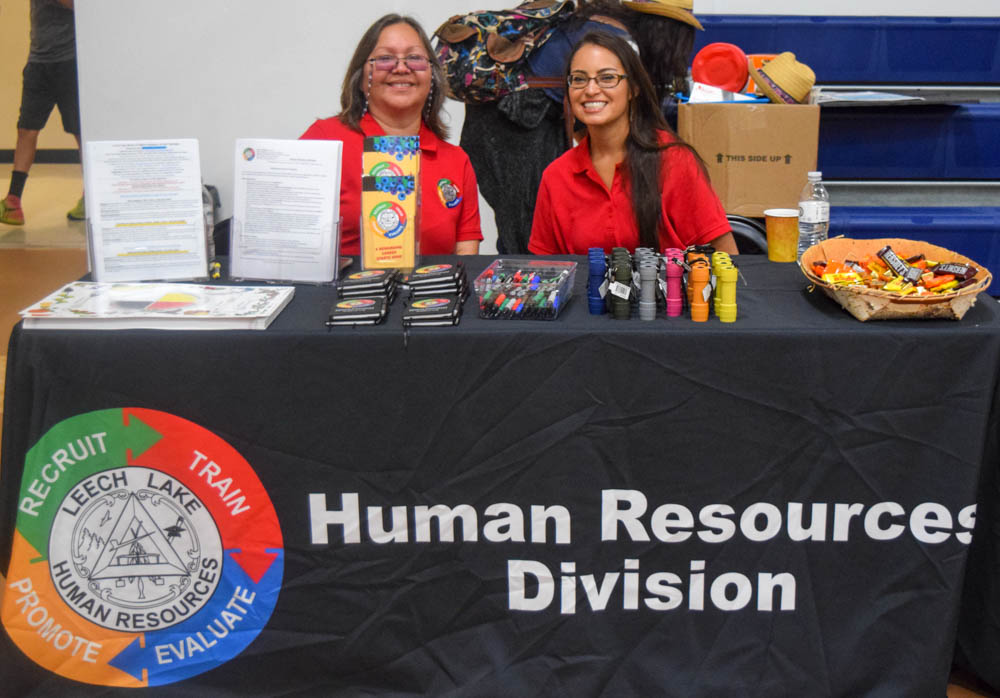 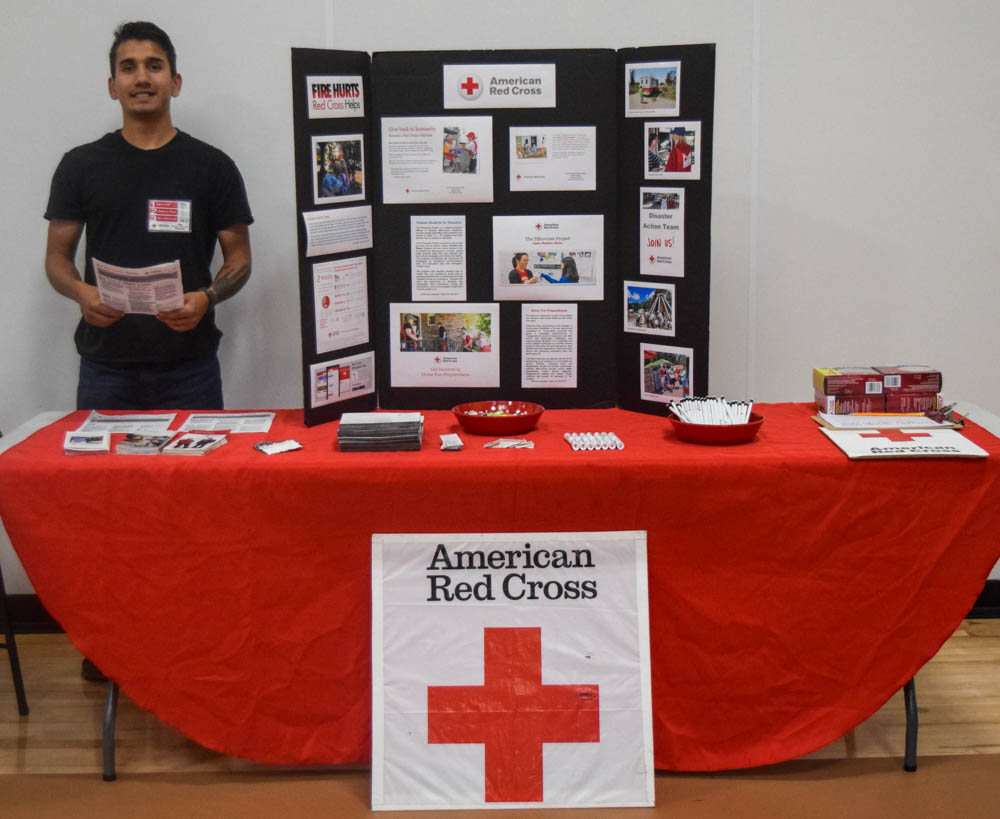 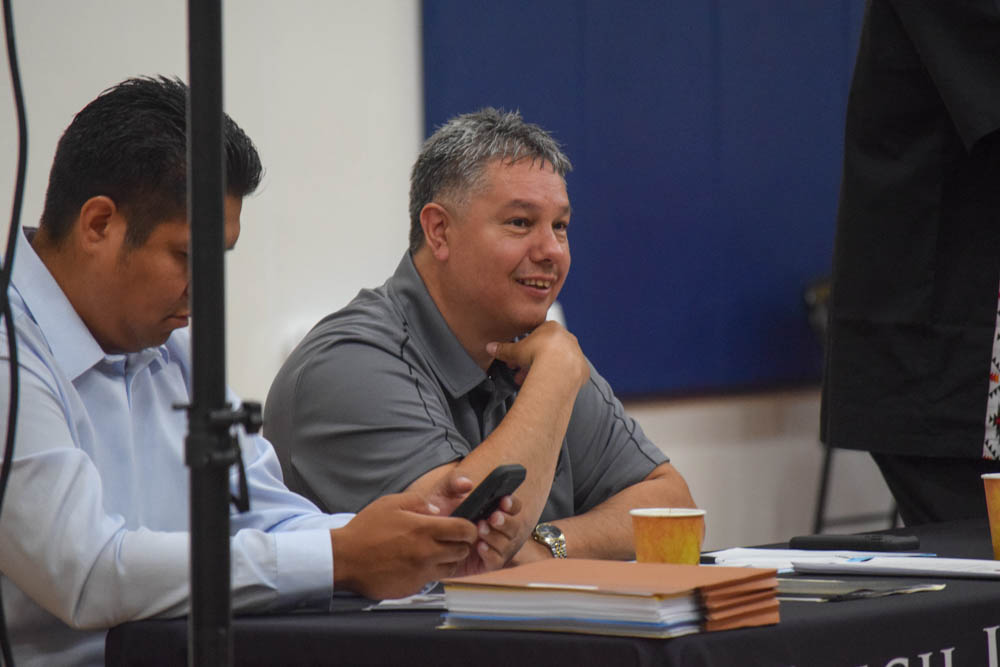 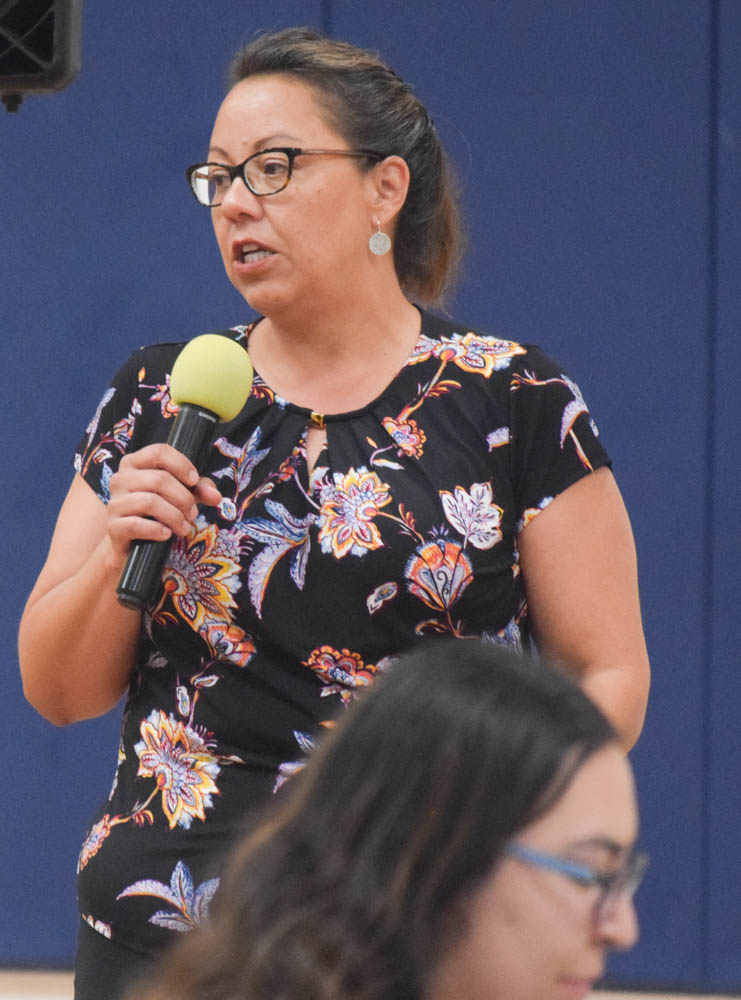 On This Day: LLBO vs Herbst Decision Affirms Tribal Jurisdiction over Natural Resources