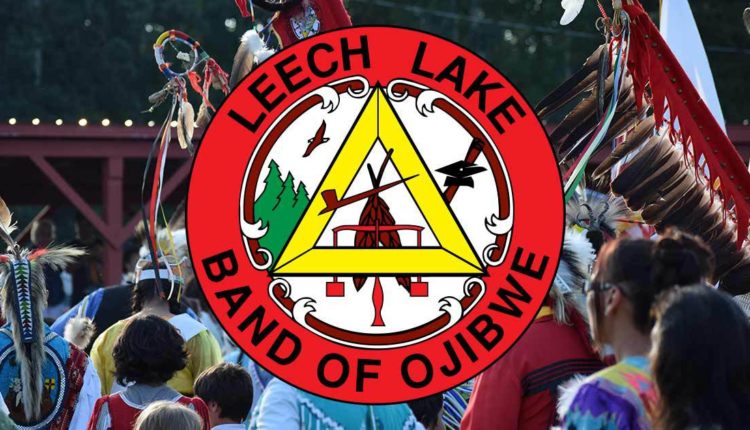 The code which has been under development since 2016 aims to make changes across the departments eighteen programs. Laurie Harper, the Director of Education who has been leading the reform, believes this is the first step of many to implement changes that will benefit the tribes youth in the long run.

“Our kids are going to have their own dreams. We’re going to have to figure out how to support them and make them a reality. That’s the place I want our Education Department to be at, in a place where we can support people no matter their age. Dreams are not always going to be a four-year college degree. It takes time for folks to trust in a process that we can provide you with tools to get there. It’s up to you to reach and out and take advantage of them,” said Harper. The band currently offers support to students on track for both trade schooling and traditional two/four year degrees.

Harper says the education code plans to build upon work already done by many in the department, state, and county. The code, which is being developed in partnership with the Native American Rights Fund, will be exclusive to Leech Lake’s needs.

“This isn’t a “we’re going to adopt someone else’s plan and rename it as ours”, this is truly a tribal education code that will be for the Leech Lake Band of Ojibwe. It’s not just an education department endeavor, it ties into the overall scheme of the future of Leech Lake. I really truly believe education is at the heart of any move forward. Identifying what our current needs are and what our future needs will be. I want to see more of our community members between the ages of 18-40 coming home to work for us. Doing so, is going to be one of the big ways that we can continue to move and change with the times and that has been my push” said Harper.

Band members will have several chances over the next few months to offer their input on the future direction of the education department. Band members input will be taken and added to an updated draft of the education code before a full resolution is presented to the Tribal Council at the July Quarterly Meeting.

The first meeting for band member input will take place in April, details will be announced in the near future.