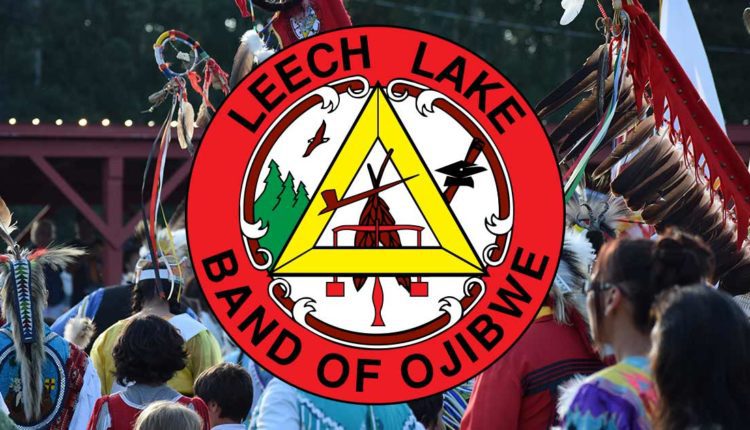 U.S. Congressman Rick Nolan (MN-8) introduced H.R. 5529, the Leech Lake Band of Ojibwe Reservation Restoration Act, into Congress on April 17, 2018. This companion bill is identical to S. 2599 which was sponsored in the Senate by Minnesota Senator Tina Smith on March 22, 2018.

The legislation would see more than 11,000 acres of land in the Chippewa National Forest transferred into trust for the Leech Lake Band of Ojibwe.

At issue is a series of Secretarial Land Transfers made between 1948 and 1959. These bills address approximately 11,760 acres of land which were transferred from individual allotments on the Leech Lake Reservation to the United States Forest Service for inclusion in the Chippewa National Forest. During this period the Bureau of Indian Affairs (BIA) wrongly interpreted an order from the Department of the Interior (DOI), which led them to believe they had the authority to sell tribal land without the consent of a majority of the landowners. The practice came to an abrupt end in 1959 when the Secretary of the Interior advised the BIA that they were illegal and ordered them to cease the transactions.

A 1986 Supreme Court Decision (UNITED STATES v. MOTTAZ, 476 U.S. 834 ) ruled that landowners who had lost land in this manner were prevented from seeking legal recourse due to a 12 year statute of limitations clause in the Quiet Title Act of 1972.

The bills acknowledge this decision but also recognize the ruling of a Federal judge who stated that the land could be restored to tribal trust status for members through an act of Congress.

The bills include several restrictions on usage of the land, including a ban on gaming activities and a stipulation that commercial forestry activity be managed in accordance with applicable Federal Laws.

The next step will see the bills referred to the appropriate committees in their respective chambers for debate. If passed by both the House and the Senate, it would then require the signature of the President of the United States to become law. 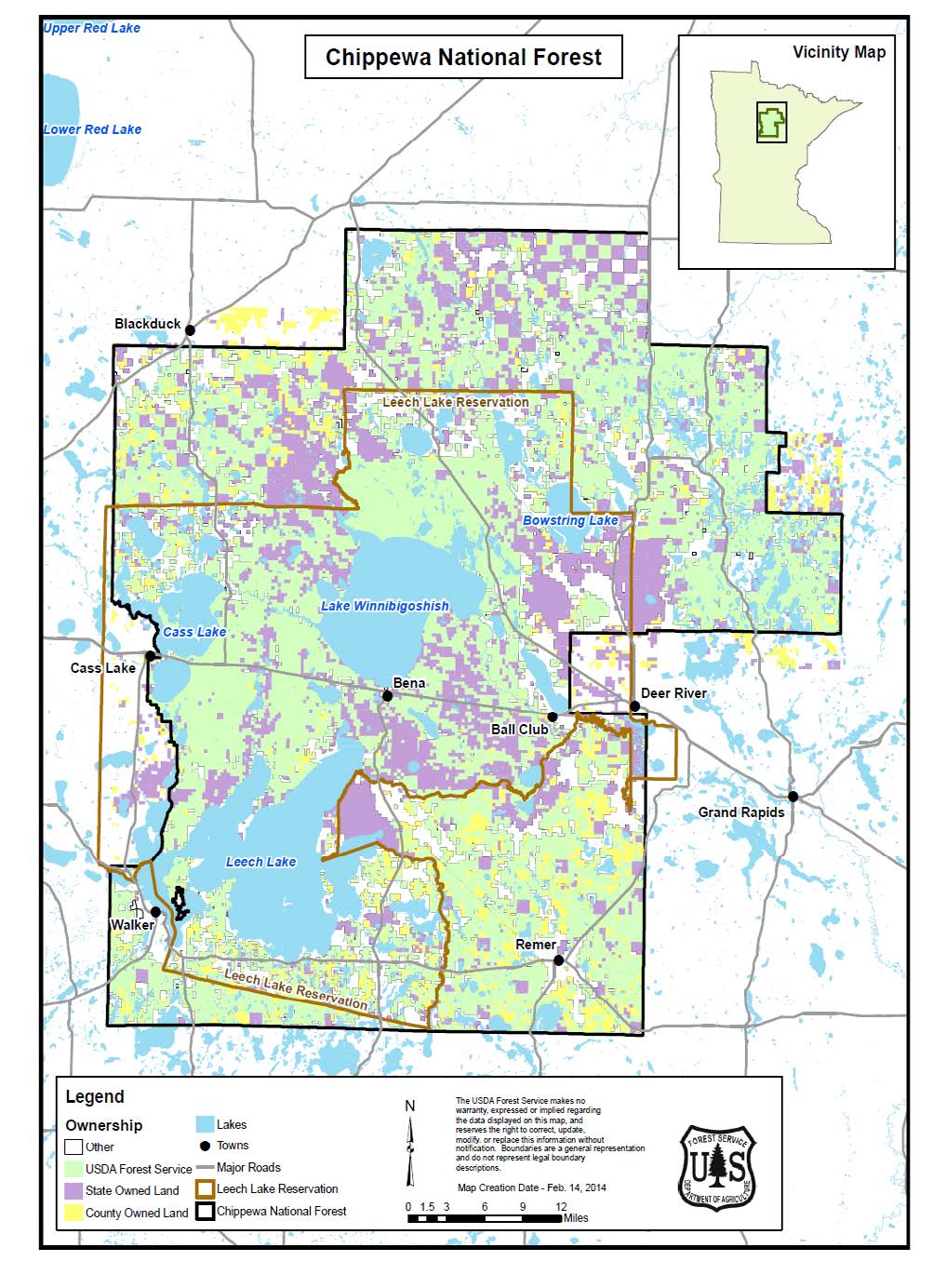