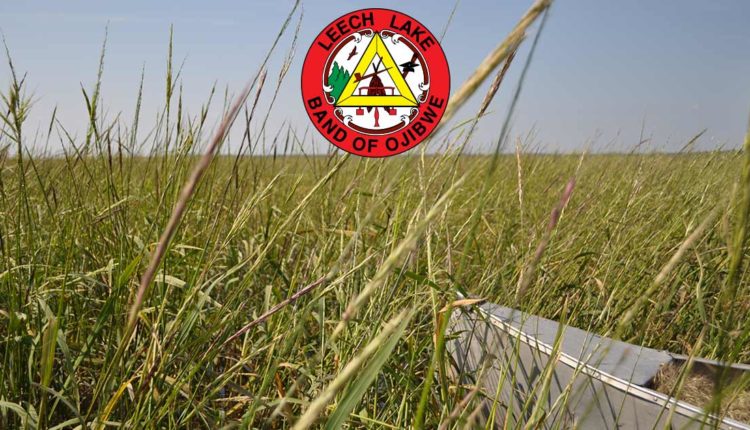 In a letter to MN House Speaker Kurt Daudt, Governor Dayton called the bill “an extreme overreach that eliminates important protections for wild rice”, and “attempts to exempt Minnesota from the federal Clean Water Act”, a violation of federal law. He also stated “Wild rice is very special to Minnesota. It is essential to the culture and spirituality of many Native American Tribes in our state.”

The sulfate standard was adopted in 1973 after a study was released showing highly detrimental effects to wild rice growing in waters with a high level of sulfates. Sulfates are a type of mineral salt that are often released into waterways as a byproduct from mining activities and wastewater treatment operations.

The sulfate standard limits discharges to 10 milligrams per liter in waters where wild rice grows. The rule has rarely been enforced over the years, mostly due to the high cost of sulfate treatment which would be incurred by mining companies, cities and towns. Attempts to move toward enforcement have faced legal challenges. Most recently, the Minnesota Chamber of Commerce sued the MN Pollution Control Agency (MPCA) in 2010 when it signaled a move towards stricter enforcement of the rule. Since the early 2000s the Environmental Protection Agency has been pressing State Regulators to enforce the rule at the behest of Minnesota Tribes and Environmental Groups.

A new rule was proposed in 2015 by the MPCA but was eventually rejected by an administrative law judge.

Dayton urged lawmakers to put forth a new proposal in the next 12 days. In a statement released yesterday, he said: “In 2011, the Legislature directed the Minnesota Pollution Control Agency to develop a new sulfate standard, one that would both protect wild rice and also support jobs and economic development. In the remaining 12 days of this Legislative Session, I urge Legislators to forge that kind of responsible solution, which respects the federal law, provides needed regulatory certainty, and protects our priceless wild rice and water resources.” The State Legislature is set to adjourn on May 21, 2018.

Construction begins May 14 on Palace Rd project in Cass Lake