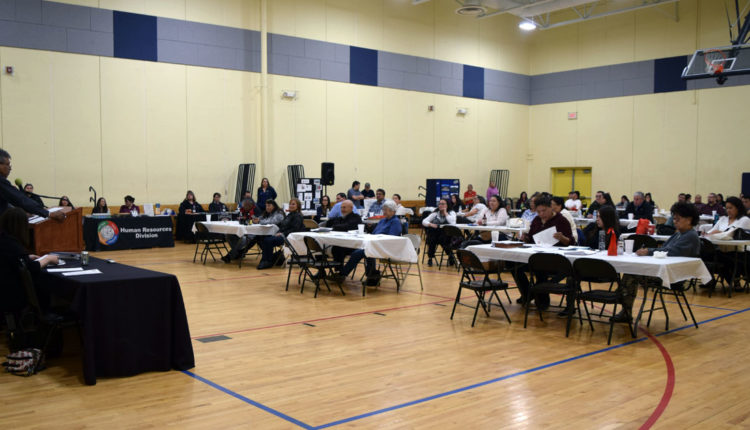 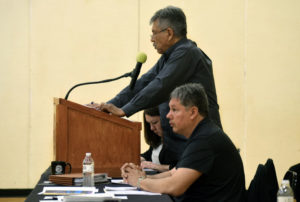 Last on the agenda were presentations from Division Directors in attendance on their activities over the past three months, as well as time dedicated for audience members to address the council directly with their ideas and concerns for the band.

The Quarterly Meetings are held every three months on a rotating schedule between each district on the reservation. The next Quarterly Meeting will be held in July. All band members are welcome and encouraged to attend.